McDonald's Gives the Gift of Joy in Sentimental New Spot 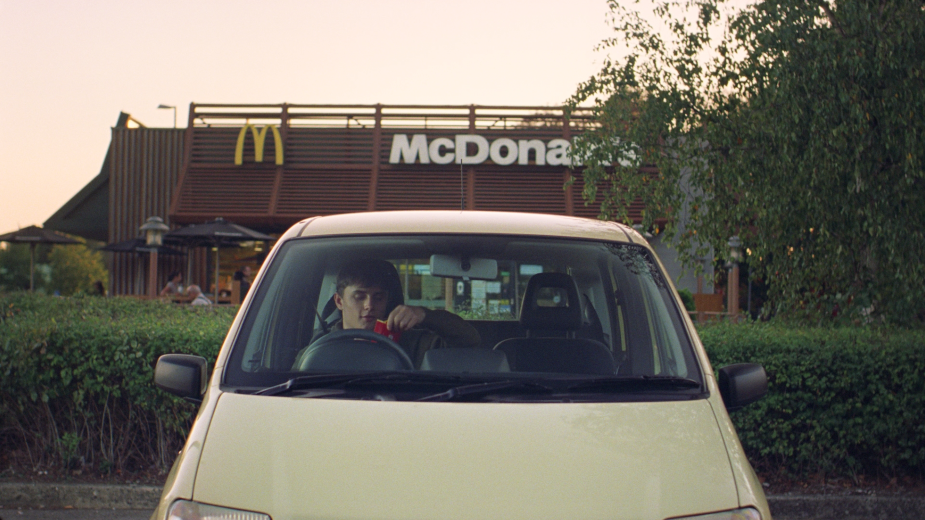 McDonald’s has launched a new advert that reminds customers that you don’t need to spend a lot in order to get, or give, a little moment of joy.

The 60 second advert, created by McDonald’s advertising agency Leo Burnett, follows the journey of a young boy who receives his first car from his parents on his birthday. Opening with his mum giving him a gift - the keys to her old car - which by his reaction, isn’t quite the car of his dreams.

As he drives away, some friends spot him and laugh as he awkwardly drives past. However, soon the feeling that comes with the freedom of your first car, along with a little bit of spare change and a trip to the Drive-Thru to get some fries, helps to lift his spirits.

He happily drives off, accompanied by Westlife’s ‘Flying Without Wings’, giving a proud nod to his mates and heading back home to his mum with a heartfelt thank you, along with some McNuggets for good measure – ending on the tagline ‘sometimes, a little means a lot.’

Steven Howells, marketing and food director, McDonald’s UK and Ireland said: “In a challenging year, little treats and acts of kindness have increased sentimental value. McDonald’s remains a dependable anchor for food quality and value, as well as providing feel good moments for our customers. We wanted to show that at McDonald’s you don’t need to spend much to get something that means a lot.”

The advert is directed by ThirtyTwo from Pulse Films made in collaboration with Leo Burnett. The campaign also consists of social and radio with the message that you don’t need to spend a lot to get a little moment of joy at McDonald’s.

Chaka Sobhani, Leo Burnett’s chief creative officer, said: “We hope this campaign shows that it’s always the thought that counts, especially in times like these. And that McDonald’s hopefully makes that easier because of the great value they offer and give to their customers. ThirtyTwo have directed a beautiful film, using a classic Maccers moment of going through a Drive-Thru in your first car, to reinforce that as a young lad remembers to say a small but big hearted thank you to his mum.”

The Gift campaign will appear nationwide this week, with media planning and buying led by OMD. 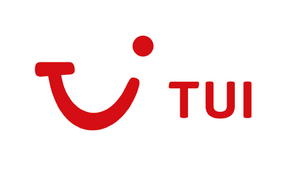 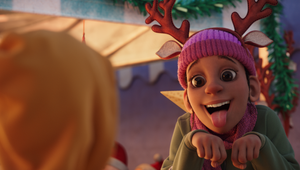 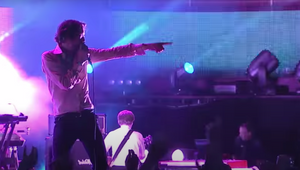 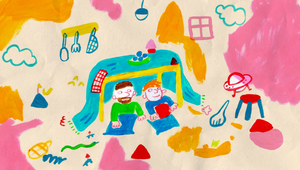