Lee Garfinkel on Super Bowl 2015: Everything Old Is New Again 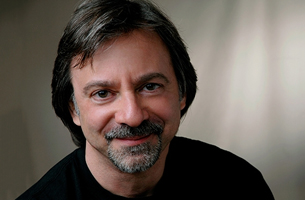 I just viewed a bunch of Super Bowl spots, looking for a few standouts or new trends. One thing became immediately clear: writing a Super Bowl commercial is one of the hardest jobs in advertising.

The whole world is watching. And drinking. And eating. And talking. Smart ideas that would stand out on normal television shows go by unnoticed. Simple ideas are usually ignored or poorly rated. Big productions with special effects blend into the next big production with special effects. Selling propositions and sound strategies are tossed to the wind in favor of concepts that people think will rank high.

How do you appeal to the lowest common denominator, the loudest voices and the Twitter influencers? What will appeal to men, women, teenagers, sports fans and critics? In other words, everybody.

Everything hasn’t been done, but it often feels like it has. And then every few years or so, one or two spots come along that make you rethink what a Super Bowl spot could be. I say “could be” not “should be” because who really knows what it should be. Unfortunately, most of the spots look like what we think a Super Bowl spot is supposed to look like.

Lee Garfinkel is CEO of FCB Garfinkel, the New York office of FCB 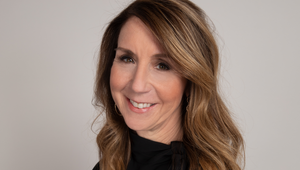 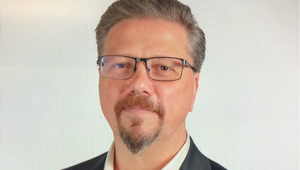 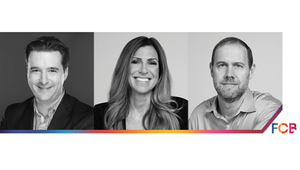 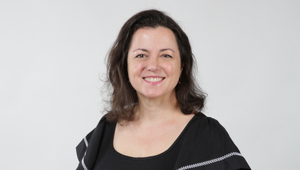