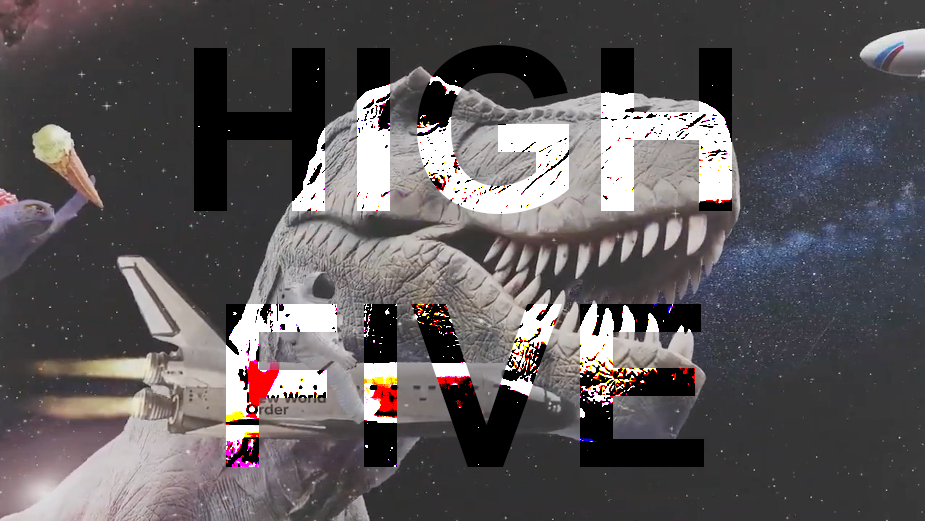 This is my first written article for anything advertising-related - hooray for career milestones! So here we go...I’m a creative based in Manila and I’ve done work for brands such as Lazada, NBA, GOMO, Snickers and Johnson’s. I believe most Filipinos have a natural inclination to being creative. Perhaps it’s a cultural heritage thing. Anyhow, this High Five encapsulates the resiliency of Filipino creativity, even if it’s in the middle of a pandemic...

Commission on Elections - 'Register to Vote'

Agency: MullenLowe Treyna
Every vote matters in an election, especially at a time when choosing the right leaders is critical to helping a country recover from a health crisis. This campaign illustrates Filipino national heroes who have sacrificed their lives as the ideal endorsers who can convince people to register. (Be sure to turn on captions for English translations when you watch the film.)

Agency: Publicis JimenezBasic
GOMO is a telco that’s all about breaking through barriers. Nothing stopped the brand from launching last year. 365 days after that, GOMO has launched a film featuring all the awesome events they have in store for their anniversary. At a time where actual shoots are postponed, this material, heavily reliant on stock imagery, shows that nothing can stop quirky creativity.

Agency: Oliver x U-Studio
This campaign started from a meme about the lead singers of Ben & Ben, a local folk band. The long-haired twins shared in jest that they have always wanted to be shampoo endorsers. CreamSilk decided to break gender stereotypes and got the pair as their ambassadors, marking the first time that men were featured on a pack. With Ben & Ben’s flowing hair and heartfelt lyrics all over social media, I’d say people have swooned over these guys (and the product) once more.

Agency: Propel Manila 360
Jollibee is a Filipino fast-food franchise that just seems to be a hit whenever it opens a branch anywhere in the world. But with most branches on limited operations nowadays, their latest 'opening' is now on Instagram. Allowing people to order meals from the app, this social media revamp included mouth-watering visuals and even hidden surprises (like vouchers) for their customers.

Department of Trade and Industry - 'Our Gift to the World'

Agency: BBDO Guerrero
Speaking of cultural heritage, this film was inspired by 4,000 years of Filipino history. It features the fusion of nature, art and architecture translated into captivating visuals complemented by harmonious choreography. Even the soundtrack has samples of local instruments, too. What we have here is only a 30-second preview. The whole five-minute film is being shown inside the Philippines Pavilion at the Expo 2020 Dubai from October 2021 to March 2022.
view more - High Five 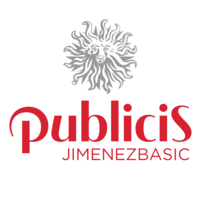 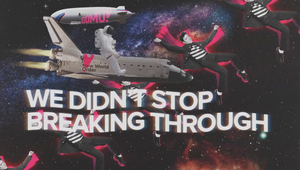 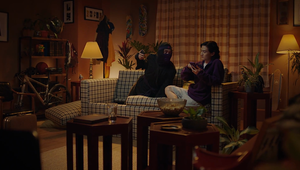 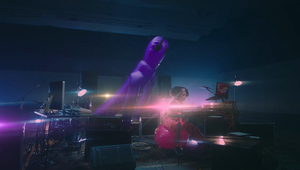 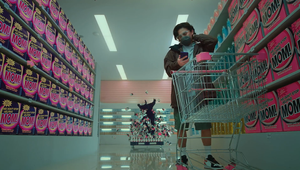 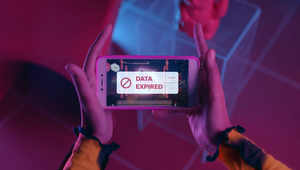